Most people who are even slightly interested in gaming have played or at least heard of Minecraft. Minecraft has been around for almost two decades now and it is still going very strong. It keeps attracting new players with their regular updates which introduce new and exciting feature and there is always something new to learn in this game, even for the veterans and professionals.

Here we are going to explain how to fly in Minecraft and what are the different ways that it can be done.

How To Fly In Minecraft Using an Elytra

This is most common way of flying in Minecraft. Elytra was introduced in the Minecraft Java Edition in the 15w41a snapshot of Java Edition 1.9 in 2015.

Elytra are cape-like wings which is equipped by placing it in the player’s 2nd armor slot. This gives the player ability to glide around in the game. But wait! This doesn’t answer the question of how to fly in minecraft. You came here to learn how fly, not glide. That’s where Firework Rockets come in. With the help of Elytra and firework rockets, flying is possible in Survival Minecraft.

How To Use an Elytra

Let us dive into how to fly in Minecraft using Elytra.

Before starting to use Elytra for flying, we must get our hands on an Elytra. Elytra are not craftable objects in Survival Minecraft, they must be obtained. They are found only in End Ships, placed in item frames, in the End. So before you start flying around with Elytra on your back, you will have to conquer this feat of exploring the End and finding End Cities.

Do not use Firework Star while crafting Firework Rockets for flying as they deal damage to the player when used.

Now that we have Elytra and Firework Rockets, it is time to learn how to fly in Minecraft using them in survival mode.

– Make sure you have empty space in front of you before flying as hitting an block while flying tends to give big damages.
– You should land gently as landing with high speed deal massive damages and might kill you.
– If you are running an older Minecraft version i.e. older than Minecraft Java Edition 1.15, you might face some difficulties in taking off with the Elytra as it wasn’t well optimized at the time.

This is an alternate way of how to fly in Minecraft. Potion of Slow Falling reduces the effect of gravity on the player which results in the player slowly gliding in the air. This method comes very handy particularly when we want the aerial view our base or any other structure. We cannot glide slowly using an Elytra for long which makes getting that aerial view difficult. For this reason, this method is used by many professionals and veterans.

Read More: How to Craft Potion of Slow Falling in Survival Minecraft : Java Edition 1.13 and Later

If you are new to Minecraft and don’t yet have the resources to accomplish the prerequisites of flying in survival mode i.e. Elytra/Firework Rockets/Potion of Slow Falling, rejoice because there’s a way to how to fly in minecraft for you as well.

You will have to jump into the Creative Mode of Minecraft and start exploring the world around you flying at high speed.

How to Fly In Minecraft In Creative Mode

Now we know how to fly in creative minecraft but how do we get into Creative Mode? There are a couple of ways of accessing the Creative World.

You can create a new world with the game mode set to Creative Mode. This will generate a brand new world world for you where you can fly and experience all the features and goodness that the Creative Mode has to offer.

The steps to change the game mode in single player world are:

We have seen the possible ways of how to fly in minecraft in both survival mode and creative mode. Flying has become a critical part of playing Minecraft. It comes very handy in exploring and traveling from one place to another particularly when playing multiplayer as there can be players who live far from your base.

Although, being an avid minecraft player, I would advice you to restrain from using Creative Mode in your Survival World as it tends to affect the gaming experience of the authentic survival minecraft in a negative way.

Rohan K. Prasad is the Editor in Chief at Inkcue. He is an engineer with specialization in Electronics & Communication. He is an admirer of modern technology and covers electronic devices of all types. 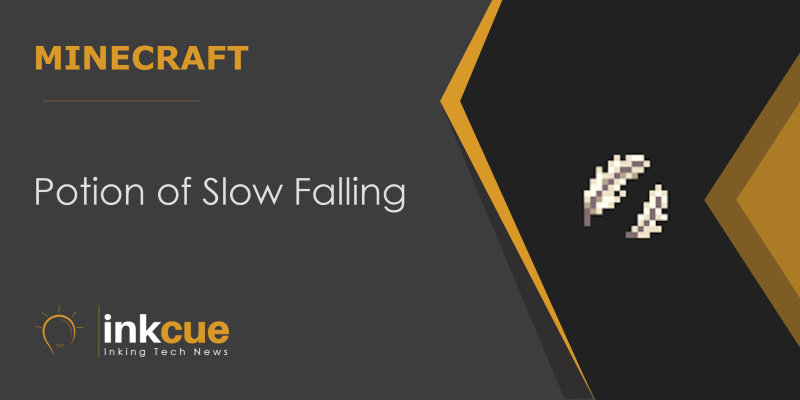 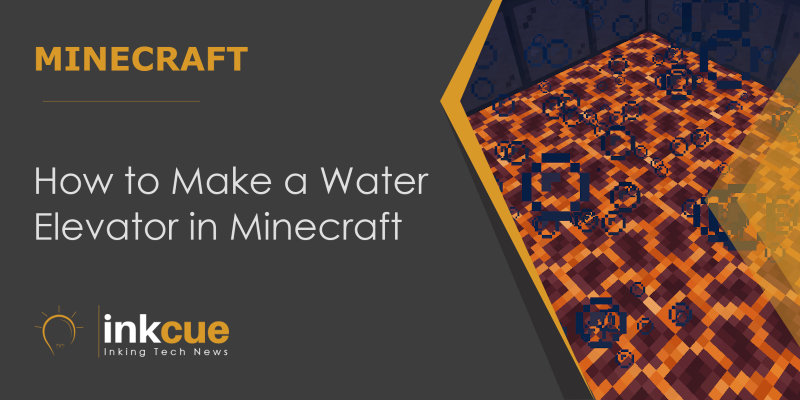